A Break From Tradition: Family Dynamics on Hold 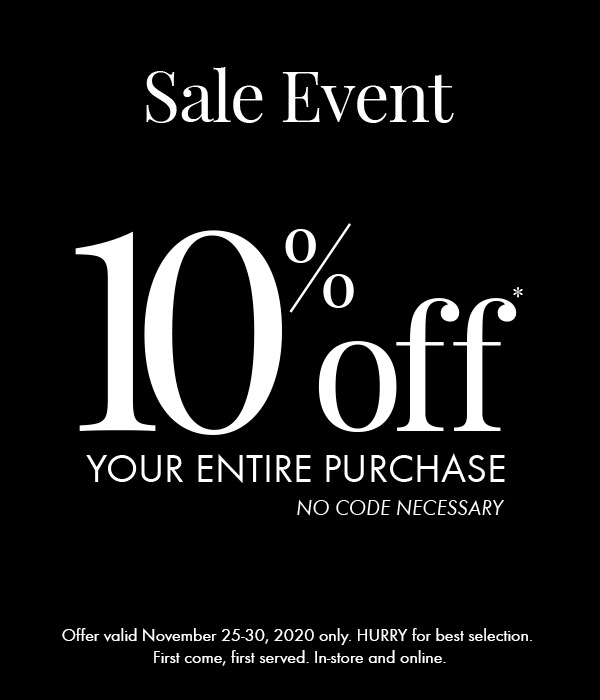 Back in 2000, an eon ago, Diana and I were excitedly and nervously preparing a Thanksgiving feast for my big Italian family, our first time hosting a major holiday. Diana ironed the table napkins, then did it again to make sure they had the perfect crease. She fluffed the pillows and straightened the artwork. She fiddled with the lighting while waiting for our guests, scheduled to arrive at 2 PM.

We knew that 2 PM would be the only completely predictable thing about our first big Frucci Thanksgiving. Everyone would be on time. My family is never late for a meal.

Precisely at 2, a parade of cars pulled into the driveway and the first wave of relatives poured into the house, bearing casseroles. My father opened a bottle of wine as we all braced anxiously for the second wave, which would include my grandmother.

My Italian grandmother was a force of nature. She was the matriarch of the family, fierce in every way. At 90, she was fiercely loving, opinionated, generous, stubborn, and outspoken.

She wasn’t exactly happy there and she let everyone know it. In only a few weeks’ time, she had berated, accused and offended pretty much everyone in the facility, including the caregivers, the chef, the kitchen staff and her fellow residents. Who knew what kind of explosion she might detonate at our first Thanksgiving?

We watched anxiously as she made her way from the driveway to the house, gripping my brother’s arm so tightly she left a bruise. As we gathered at the table, all eyes were on Grandma, who seemed, at first, unusually silent. My father opened a second bottle of wine.

And then she started in on us. “Now that I have you all here together…,” she said loudly, then paused for dramatic emphasis. “Get me out of that rat trap!”

Thanksgiving is a wonderful tradition, but let’s be honest. It can be stressful. Not only do we have to buy and prepare a feast, we’ve got to steel ourselves emotionally for the inevitable challenges of our extended families. Difficult conversations are as much a part of the holiday as pumpkin pie.

Grandma didn’t win the Battle of Thanksgiving 2000. She put up a good fight, but her daughters-in-law had quietly but firmly set a non-negotiable boundary. We love your mother, they told her sons, but she’s not living with us. Eventually, Grandma adjusted to her new home, but not that day. In my family, we’ll always remember the Rat Trap Thanksgiving.

Because of Covid, Thanksgiving 2020 will be very different. Most of us won’t gather at the table with multiple generations. To spend time with our extended families, many of us will have to rely on technology. My grandmother wouldn’t have let that stop her, though. She’d have scheduled a zoom meeting to deliver her strong objections to assisted living. I can still hear the echo of her voice from 2000: “Now that I have you all here together…”