Barbarians in the Aisles: Grocery Shopping in a Pandemic 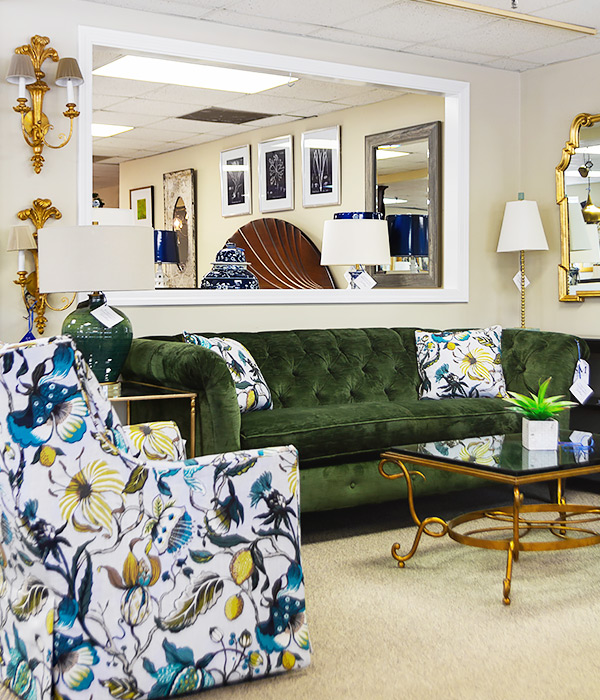 Along with a dozen or so other good citizens, I’d been inching my way forward in the line to get into the grocery store for a good twenty minutes, taking care not to get within six feet of any other shoppers. Finally, I reached the head of the line when suddenly a wave of panic washed over me. Oh, no, the shopping list! I’d left it in the car!

Without the list, the excursion would be a disaster. On it was a week’s worth of food for the boys and my wife Diana. If I’ve learned anything from quarantine, it’s the critical importance of a dependable supply of comfort foods like Cheez-Its.

In a low voice, muffled because of the mask, I confessed my problem to the guard at the door. Shaking his head in irritation at my general stupidity while clearly enjoying the thrill of his new authority, he told me to go fetch the list but hurry back. These are barbarous times. He couldn’t promise to hold back the hordes for long.

I pulled my hamstring sprinting to the car, then hobbled back to the front of the line, waving my list in the air. I didn’t want any of the other shoppers to think I was pulling any funny business. A few nodded sympathetically. Others stared and bristled when I reclaimed my spot as numero uno.

Corona-shopping is fraught with tension even after you’ve gained admittance to the store. I was masked, gloved and following all the protocols, or so I thought, when another shopper gestured at me in a fury. Apparently, I hadn’t observed the directional arrow at the top of the aisle. It was a one-way street and I was going the wrong way.

“My bad,” I mumbled holding my hands up as if I was being arrested. Scowling, the other shopper yanked his cart out of the way as noisily as he could to alert others that there was a miscreant in Aisle 5. I slunk away deeply aware of my public shaming.

After a half-hour, my cart was filled to the brim, so I headed for the check-out line, yet another logistic social-distancing challenge. But, looking over the heap of food I’d amassed, I realized I’d missed the cereal section. How did that happen? Poor street signage? Traffic jam?

I weighed the anger of my fellow shoppers against the fury I would face from my kids if I were to return home without Frosted Flakes. Then, I wheeled my cart around and plowed toward the cereal aisle. I grabbed two boxes. A lady coming down the aisle glared at me. “Hoarder!” she said accusingly.

That did it for me. I ripped my mask off in frustration. “I have three boys,” I bellowed at her. “Do you want to come to my house to ration out the Frosted Flakes?” Clearly rattled by my wrath – or horrified at the possibility of a full-blown food fight over the Flakes -- she quickly retreated backwards.

I’ve learned a few lessons from my corona-shopping experience. First, I’m not very good at following the rules. Secondly, the world is full of enforcers and tattle-tales eager to punish those of us who aren’t so good at the rules. Maybe next time I’ll hit the liquor store first before entering the danger zone of a grocery store.