Blood, Sweat and Gears: My Son Schemes to Buy His First Car 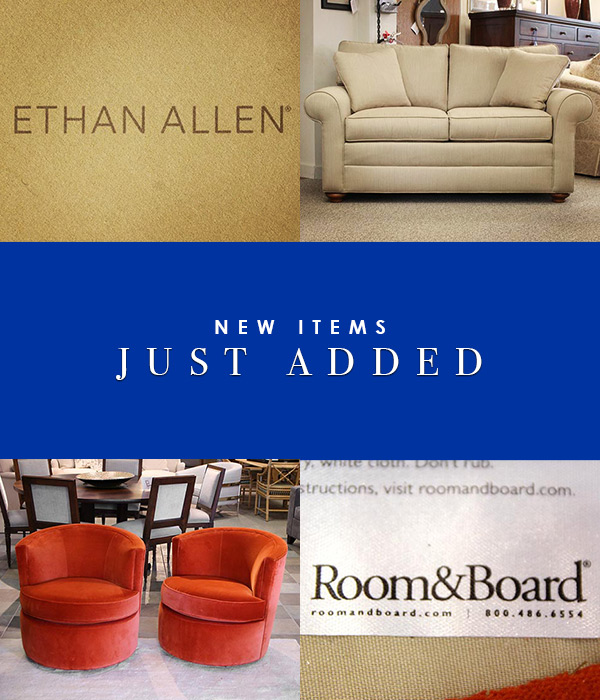 Spread out all over the kitchen counter when I got home last night were the results of a massive research project my son has been working on for weeks. He’d been consumed by the work. I thought he was attempting to split the atom. When he finally unveiled the fruits of his labor, complete with spreadsheets and pie charts, I was stunned.

He wants to buy a car.

My sixteen-year-old son is – God help us all – getting his driver’s license next month. He has a very clear vision of his dream car and the optional audio package that’ll pump out enough decibels to blow out the windows. He’s done all the research. His logic behind his first choice of vehicle is sound. He’s made a persuasive pitch to us, his parents.

In fact, the kid has everything but the money. Welcome to real life. Welcome to adulthood, kiddo.

He’s making an admirable effort to marshal his assets. Everything but his cell phone is up for sale. All of those pricey remote-control cars he got as birthday presents years ago? Make an offer. Buckets of Legos? Yours for cold hard cash. Used books and old sports gear are going to a resale shop.

Here’s a bittersweet lesson: the discarded toys of childhood won’t buy much more than a tank of gas. Cars require serious money. And so his financing schemes are getting kicked into high gear.

He figures his older brother might be good for a small loan. And there’s always the plan of last resort: a job! There are endless lawns to mow in the suburbs. Those lawns beckoned last year, but the kid had no interest until he was seduced by the thought of a shiny new driver’s license, four wheels and freedom.

So my son is a few thousand dollars away from cruising down the boulevard with his windows down and the music blasting. He’s pretty determined, though. You may see him this summer in one of our stores moving furniture. He’ll eventually reach his goal, in which case I advise all of you to clear the streets and buy some earplugs.