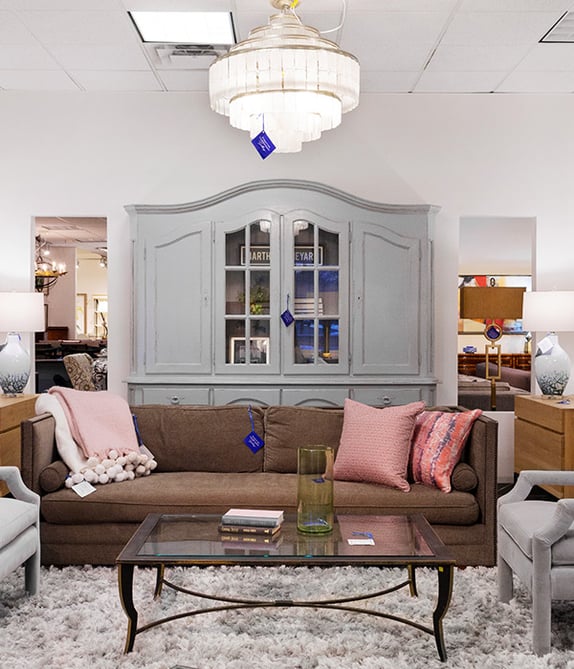 Thanks to the pandemic, there’s a new national pastime: cleaning, organizing and de-cluttering.

Last week, my mom texted me and my brothers a photo of a heap of trash bags full of things she intended to throw away. She’d been spelunking in closets and had finally finished the job. All that remained were the trash bags, destined for the dump, and three boxes of family treasures, one for each of her boys. (Of course, my younger brother, now forty-something, immediately complained that my box is bigger than his. He's always started all the trouble. Right Mom?)

Meanwhile, on the other home front, namely mine, Collin, 18, has undertaken an excavation of his own, selling off my childhood collection of sports cards on eBay. Our dining table is the hub of this new enterprise. He’s earned enough to put gas in his car for a few weeks, but much to his disappointment, there weren’t any blockbusters stashed in the box.

We’ve all learned an important lesson this week: our stuff is valuable but only to us. There is truth in the old proverb that holds one man’s treasure is another man’s trash.

At FCG, we bump up against this notion a lot, especially this winter. Confined to home, many are cleaning out attics and basements and testing the market for the loot that’s been moldering there for decades. FCG is getting lots of inquiries from folks eager to consign old rocking chairs and cobwebbed steamer trunks.

I’m usually the one who has to dispense the bad news. While these items may be loaded with sentimental value, they aren’t going to put cash in your wallet anytime soon. Of course, some folks won’t give up. “What if I paint it?” they ask. Ummmm, still a hard no.

As experts in the market, we’ve learned some lessons and thus we are qualified to offer some wise advice on the subject of reselling your family’s flotsam and jetsam.

Whatever you’re digging out will be more valuable to you than anyone else. Brace yourself for the likelihood that it might be worth little or nothing though it was a pricey item back in the day. FCG generally won’t take anything older than ten years.

Once you pull something out of the attic, don’t put it back. You’re doing the right thing saving your heirs from cleaning up after you. Don’t let a heap of old items pile up in the corners of your house. Finish the job with a trip to Goodwill or the dump.

Enjoy the process. Digging into family detritus can yield powerful memories and emotions. Savor them, then continue the clean-out. In the box filled with my sports cards, I found a yellowed page from the Boston Globe dated 1984. The Celtics had just won the NBA World Championship. Larry Bird was MVP. Oh, joy! Oh, history! Oh, yeah, into the trash it goes.