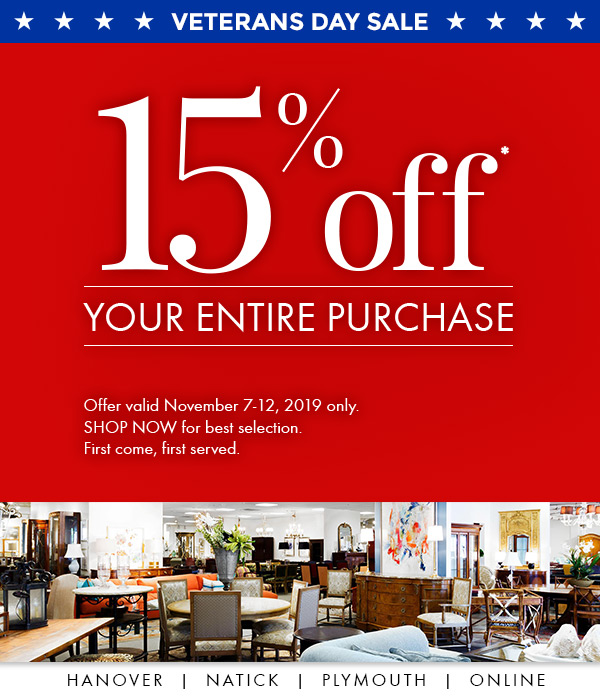 From his condo, perched on the edge of Fort Point Channel, I could see he had an extraordinary view of the place where Boston’s colonists began their fight for liberty in 1773. I pulled into his driveway and he waved me enthusiastically up to his porch.

“Ovah thaya,” he gestured, his accent as thick as a good lobster chowda’. “That’s where it began - the Tea Pahty.”

He gestured to the exact spot where the Sons of Liberty tossed chests of tea into the Boston Harbor to protest taxation without representation. The Brits were furious, the old man chuckled, not only at the insolence of the colonists but also at the loss of a valuable commodity. You know how Brits are about their tea.

Today, more than two centuries after that brouhaha (or should I say brew-haha), a tugboat is docked where the tea-laden three-masted ships once lay at anchor. Cars whizzed by on the Seaport Boulevard. On the green lawns of the Children’s Wharf Park, moms chatted while their kids played.

Standing on that porch with the older gentleman gave me pause. Like the colonists of 1773, today’s servicemen and service women fight for our liberties. They put their lives on the line for us and for all our nation stands for. They are our heroes.

After a few moments of reflection with the old man, I turned to the job at hand: evaluating his furniture for consignment. He and his wife are pulling up their anchor and heading for new shores.

Unlike the Brits, they are leaving Fort Point Channel on their own volition. That is, they were enjoying their own life, liberty and pursuit of happiness, thanks to the armed forces who protect our country. To celebrate, we are proudly running our 15% of Veterans Day Sale now through Tuesday, November 12.