How to Settle a Family Feud? Declare a Sectional Ceasefire 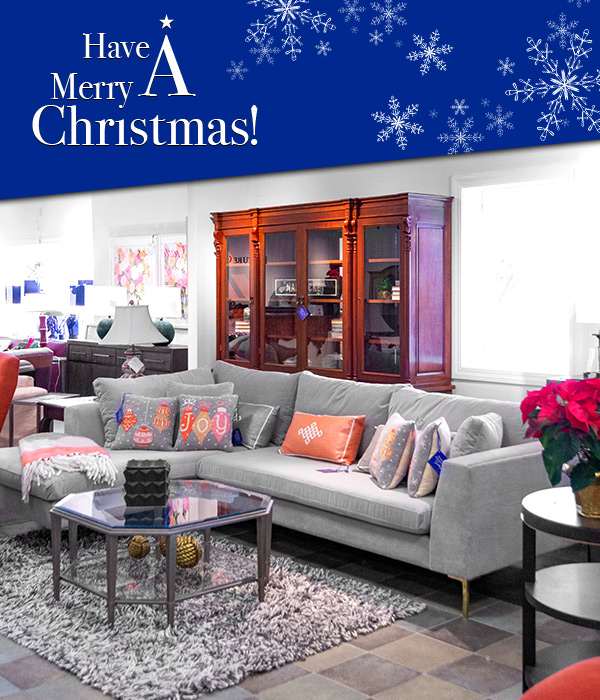 As soon as they arrived at their parents’ house, the four middle-aged women started fighting like toddlers. Their parents weren’t there, thank heaven, as the elderly couple had recently moved to an assisted-living facility. I was glad they didn’t have to witness this squabble.

The eldest sister wanted to claim all the good furniture for herself. She raced through the house, slapping neon green stickers on every item she intended to haul home. Sister #2 wanted to call Goodwill, ASAP. “Not my style,” she announced with imperial hauteur. “So dated,” she sniffed at her older sister. “I say let’s get rid of it all.”

Sister #3 – the one who’d called me in for an estimate – wanted to squeeze every penny out of the furniture and housewares by selling it. Frugality was a family virtue. “After all,” she reminded her siblings. “Dad and Mom worked hard for all this.”

Meanwhile, the youngest was relishing the opportunity to inflict as many insults on her sisters as possible in the short time they would be together. “Goodwill?” she hissed at Sister #2. “You just want to dump the responsibility on us so you can run off with another sugar daddy… ‘till he gets tired of you in six months.”

I’m no stranger to family feuds. My Italian grandmother had five sisters, and they fought with unrestrained fervor especially at Christmas, when they’d vie for dominance in the kitchen. Actually, as I listened to these sisters spar, it brought back memories … though the insults traded by my grandmother and her sisters were in Italian, which sounds far more dramatic and threatening than mere English.

When caught between warring female factions, escape is always the best option. But first, I had to inform this angry quartet of women that their parents’ mid-century modern furniture wouldn’t make the cut at FCG. Just about every piece needed major restoration work to be sell-able.

Delivering that news to those women was a dangerous task. I didn’t want to get caught in the crossfire. But, as I fled, I caught sight of a beautiful curved sectional that spanned about eleven feet. Only in the last few decades have sectionals become the centerpiece of family-room living. This would have been one of the first.

If only those sisters would declare a Sectional Ceasefire, I thought. Perhaps they could even share a few happy memories about growing up together. After all, Christmas is about miracles.

At FCG, we have a large stockpile of classic and contemporary sectionals in our three stores. A sectional is a great way to bring a family together. It’s perfect for watching ballgames or opening the beribboned bounty brought by Santa. And if you have a feud that need settling, a sectional is the perfect place for family court. Just don’t ask me to adjudicate.