How to Torture Millennials: Ban Smartphones at the Thanksgiving Table 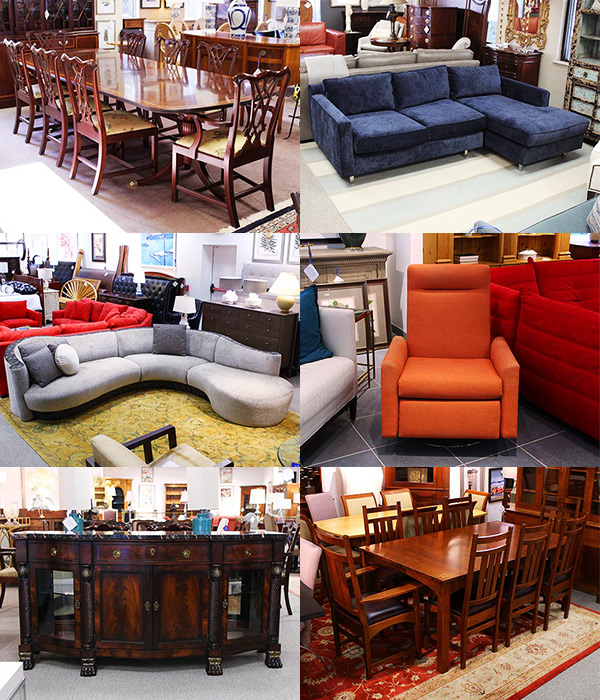 Some of us long for an old-fashioned Thanksgiving. No, I’m not talking about going over the river and through the woods on a horse-drawn sleigh. I’m talking about a simple dinner around a table sans smartphones.

I realize I sound like an old fogey, but if I were POTUS – that is, President of the United States – I’d ban the use of all electronic devices once a year on Thanksgiving.

Sure, the turkey might be dry and your looney cousin may be pilfering dinner rolls to sustain him during the coming End of Times, but I think there’s still something to be treasured in a family feast. I’d like to see more families serve up real conversation with a side of crazy political fighting instead of a blue-light ghetto of internet memes and cat videos.

But that’s not likely to happen. ‘Tis the season to be wired.

For today’s millennials, going even a few hours without electronic diversion would be torture. What could be more agonizing that sitting around a dining table and conversing? Making eye contact with elderly relatives? A nightmare. Sitting in an actual chair at a table with both feet on the floor, holding utensils, rather than sprawling on a couch gripping an electronic device? The worst possible fate.

Those who have to submit to such draconian measures – like my three boys -- will scream silently for mercy. “Mom, Dad,” they’ll plead with pained facial expressions. “How much longer? Why do I have to sit here? Why are they asking me questions about sports and schoolwork? Pleeeeeeze, let me go!”

After a couple of hours of electronic deprivation, we’ll probably relent lest they fracture mentally under the stress. After all, we don’t want to do permanent damage to their psyches. I’m sure other families are similarly resigned. Maybe that’s why there’s such a binge of online buying on Black Friday.

But for a few hours, we’ve got them. We’ll force some social interaction even when they cringe in pain. And maybe someday they’ll remember what fun it was to talk to actual people over an old-fashioned meal around a real table. One can hope.