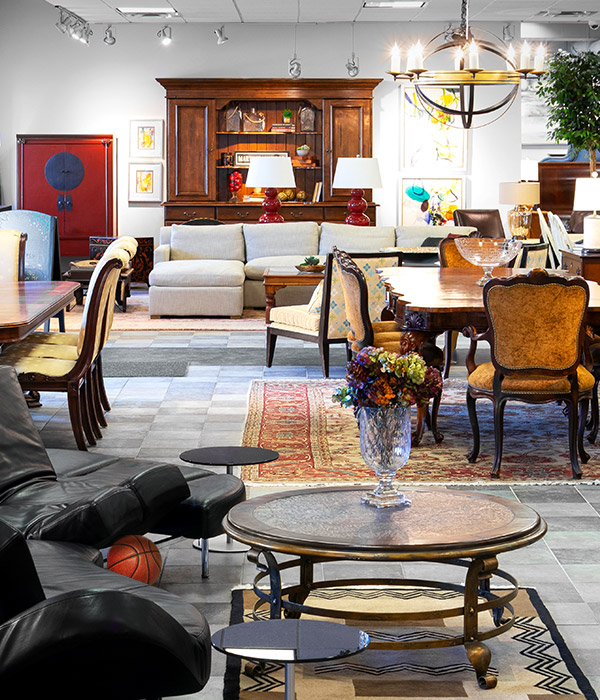 Up in the bleachers of the middle-school gym, we cheered till our voices were hoarse. Now, the game was tied and the clock was running out. All the parents and coaches were on edge, watching the players fight to the point of exhaustion for every point on the basketball court.

Seconds before the end of the quarter, the ball came soaring through the air, landing with a resounding thunk in the arms of our ten-year-old, Robbie. I gasped. He turned towards the basket and –

Let’s hit pause here. I’ve got to interrupt this story to provide some background.

Robbie is, to say the least, a reluctant participant in basketball. Every Saturday when it was time to suit up, his shoulders would slouch. In the car, I’d try to pump him up for the game. He’d change the subject. On the court, he looked pained, like he had pebbles in his sneakers. He didn’t enjoy the game. He endured it.

But last Saturday, the sports gods delivered him the opportunity to shine. In that moment, the game was his to win or lose. With almost-impossible grace and precision, he tossed the ball high. It swished through the net.

His face was jubilant. But a shocked silence filled the gym. Robbie had sunk the ball in the other team’s basket, giving his opponents the victory. When he realized his mistake, he shrugged his shoulders and walked off the court.

I knew long ago that Robbie was never going to be a basketball player, but that’s when I realized I might have an artist. After all, artists are not afraid to do the unexpected, push the boundaries, and make mistakes without shame or judgement.

The world has lots of basketball players. What it needs is more artists. Actually, I believe we need more artists in schools, in government and in corporate America. We need artists to challenge conventional wisdom. That’s how innovation is born.

At FCG, that’s what we try to do. We’re unique. Our inventory changes dramatically every week. We sell new items in new ways. Sometimes, we make mistakes. Our loyal customers are unfazed. New ones stop by and marvel, “Wow! This isn’t what I expected from consignment.”