The Churchill War Rooms Survived the German Blitz, but Were Nearly Destroyed by My Three Boys 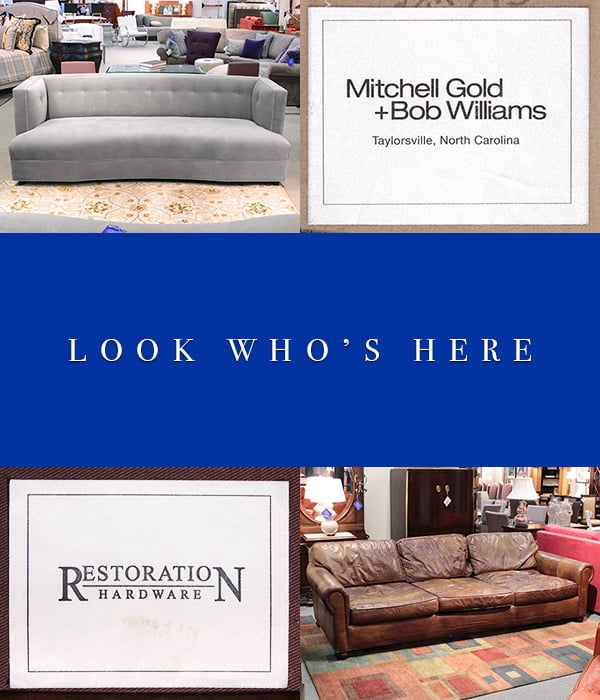 The Churchill War Rooms in London were a top-secret hideaway from which the British plotted strategy during World War II. The underground bunker, now a museum, was designed to withstand ferocious bombing attacks by the Germans.

Two weeks ago, the place was almost destroyed by Americans, namely my three rambunctious boys.

Over the holidays, my family took a jaunt across the pond for a couple of days to visit London. I had high hopes for educational enrichment. This was clearly necessary: my eleven-year-old, Robbie, was stubbornly attached to the idea that Winston Churchill was a church on a hill in the town of Winston.

Even as we filed into the museum, Robbie was vigorously defending his theory to his two older brothers. Their scorn led to a shoving match which nearly got us thrown out only moments after I’d paid the entry fee.

My three boys are big. When they start jostling, there’s a lot of collateral damage accompanied by loud proclamations of propaganda. “I didn’t do anything!” “He started it!” “That wasn’t me!”

Nobody did anything and nothing happened, according to the boys, but everything in their wake is busted, and all three look pretty beat up. The Churchill War Rooms survived the attack, but just barely.

Waiting patiently in long queues in an art in Britain. I’d hoped my boys would learn that skill in London, but no, that was too much to hope for.

The final straw came when we landed Logan Airport. After getting off the plane, we joined the long passport-control lines. That’s when jetlag, exhaustion and impatience ramped tensions among the boys up to DEFCON 1.

How it started no one knows, but the altercation escalated rapidly to tripping, shoving, jabbing and name-calling. I admonished. I pleaded. Then I threatened. Interrogation rooms – with black-op torture techniques – were waiting if they didn’t quiet down.

Family travel isn’t anything like the glossy photos in the magazines featuring laughing parents and happy children. Take it from me, it’s a war most of the time. The victor is the one who never, never, never gives up. I learned a lot from Winston Churchill. I guess my boys did, too.