A Sea Captain’s Logbook: The Wind, Weather and a 2010 Meeting at FCG 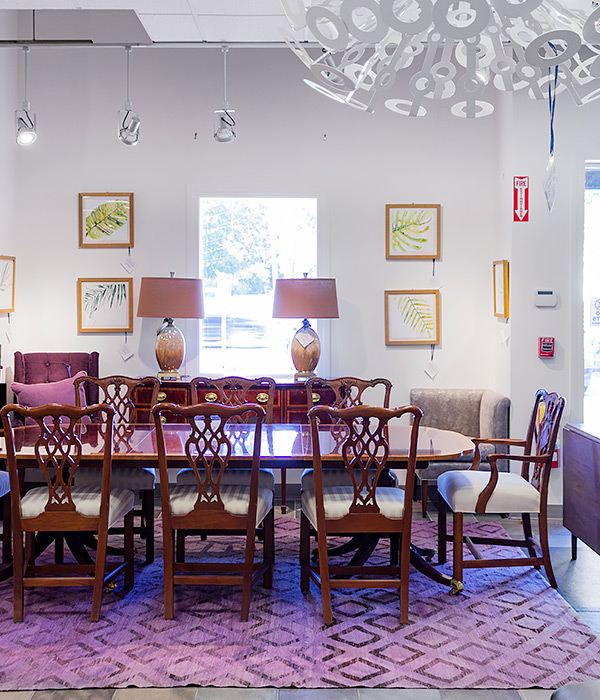 The old sea captain’s leather logbook was a thing of beauty. In it, he’d faithfully recorded all the details of his life, including the tides every day for the last decade. Sketched at the top of each page was a tiny weathervane with a notation for the wind direction.

“How often do you check your logbook?” I asked him, as he fumbled through its pages looking for notes on the furniture he and his wife had bought many years ago. “ A thousand times,” he replied.

A disciplined scrivener, his logbook was an archive of purchases, social events, trips, birthdays, pretty girls, random encounters, and much more. His logbook, he said, kept him honest and reliable and others accountable.

“Ten years ago, I have it here in my notes…” he said, tapping one of the pages with his index finger, “you told me you could sell my furniture for $5,000.”

2010, we agreed, seems like a lifetime ago. Obama was president. The Kardashians were a thing. The iPad was new. At the time, he and his wife had been thinking of starting a new adventure in Florida. His wife had gotten sick, though, and they never made the move. Now, he was alone, downsizing. His furniture, he figured, would still fetch $5,000.

That, I gently told him, was unlikely. Like fashion, furniture styles change more rapidly now, and consignment buyers had embraced a new look. “I think the statute of limitations on my estimate has expired,” I said.

“You’re probably right,” he conceded. “Kids these days,” he said, adding a few colorful seafaring curses, “they don’t know quality when they see it.”

“By the way,” he said, tapping the decade-old scribbling in his logbook thoughtfully. “I made a note that you had a pretty blond lady working here back then.”

She still does, I assured him, adding that we wouldn’t want to lose such a talented individual at FCG. I didn’t mention she’s my wife, Diana. I wonder if I should tell her she’d earned a place in the captain’s logbook when I get home.