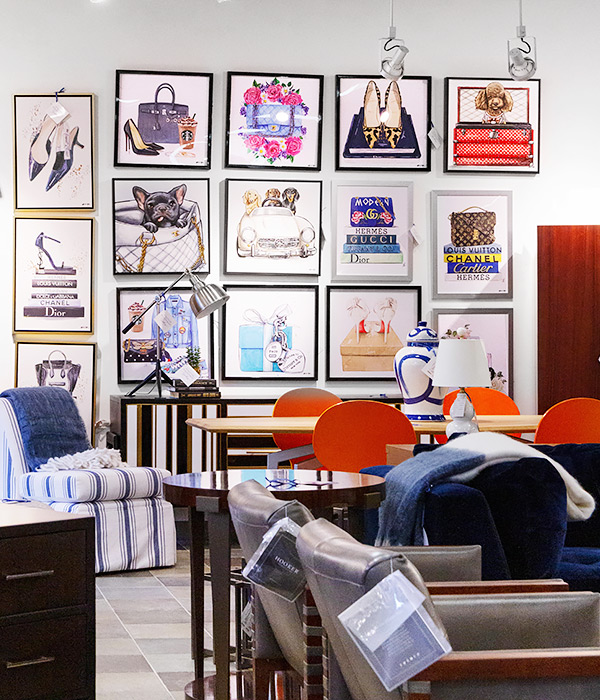 “This is terrible!” Robbie, our eleven-year-old son, wailed, his head buried in his hands and his red curls bouncing as he rocked back and forth in despair. We were at his favorite restaurant on the way to visit his older brother in college. Robbie lifted his head briefly to allow the waiter to slide his favorite dish, lasagna, in front of him, then resumed his lamentations. “You took me to my favorite restaurant just to crush my dreams!”

Parenting in public is hard, but this kid really knows how to tug on the heartstrings of strangers. I could see him stealthily assessing the sympathetic looks he was getting for his dramatic performance from nearby diners. Our third and youngest son was well skilled in battle tactics, especially with parents.

Diana and I had thought that this restaurant stop would be a good opportunity to discuss the importance of our son applying himself more diligently to his studies, especially math and English. Robbie had been back to school for about a week, and we thought we’d sensed a certain nonchalance towards homework.

One good lecture, we figured, would do the trick and fill our son with a sense of urgency and determination. Robbie was having none of it, though.

“I’m going to be an artist,” he declared with imperial hauteur. “I certainly won’t need math or history or English.” I stared at the kid, suddenly seeing him strumming a lute in the court of Louis the XIV or splashing a canvas with paint in an hovel in ancient Rome, dead broke in both situations.

That’s all the more reason to study, Diana and I insisted. An artist needs a job to pay the bills so he or she can pursue their artistic passions on the side! Math and English lead to college; college leads to a good job with health benefits. (And, no incidentally, gets the kids off the dole at home.)

Honestly, we weren’t trying to crush his dreams. We were merely injecting some reality into the kid. After all, lasagna at your favorite restaurant = $14.50, not including tip or drink.

Shortly after the lasagna arrived, though, the discussion was over. The delicious aroma of garlic and cheese and tomato wafted upward from the plate. Robbie sighed, shook his head at our short-sighted practicality, and wordlessly dug in.

A few days later, I was in the showroom as we unboxed a spectacular series of art full of creative designs and colors. I wondered then if we were off the mark in challenging what seemed to be a lazy start to the school year. Were we too pragmatic? Had we lost our own artistic souls in a onslaught of mortgage payments and college tuition bills?

After seeing that artwork in the store, I realized I’d probably soften my approach next time. Creativity is a competitive advantage in our world today. Companies in all industries need creative problem solvers, innovative ideas and fresh perspectives. I’ll be happy if my youngest son yearns to create art, I thought. But he’s got to have a side dish of math and English, too.