The 'Special Plate' Gets Positive Reviews, but Dad Needs Improvement 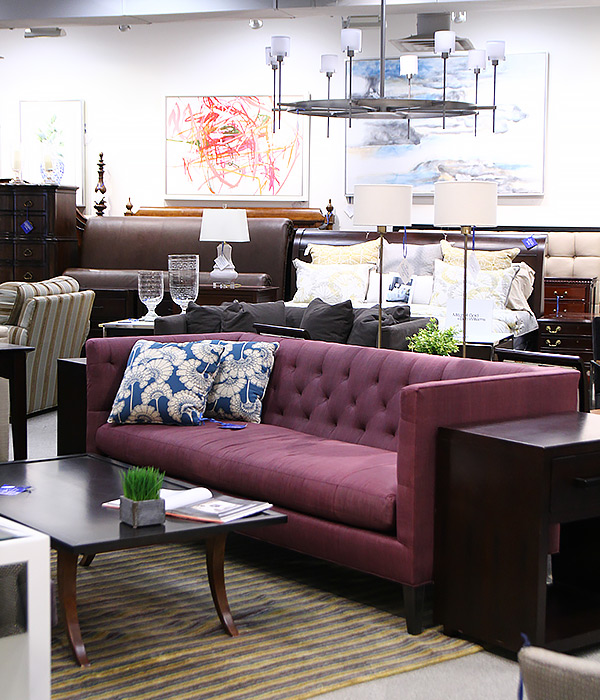 At my brother’s wedding last weekend in California’s Napa Valley, we all wanted to welcome his new husband into the family. That meant introducing him to some of our childhood memories and traditions. Among the most notorious is the story of the “special plate.”

First, let me preface this by saying that my mother is nothing if not inventive. Of course, she had to be. She had three rambunctious sons to raise to manhood and she had very high standards for us. So, she had to have a lot of tricks up her sleeve. One of her most brilliant: she bought a dinner plate that didn’t match her everyday set and imbued it with a special kind of mom voodoo calling it “the special plate.”

Mom awarded use of this plate rarely. And only the most extraordinary accomplishments would compel her to lift it with great ceremony out of its place of honor and put it on the table in front of that day’s most heroic son.

Good grades or exemplary behavior were two of her favorite qualifiers. Her tactic worked on my two younger brothers. They strove hard to impress her. (Yes, we're talking admittance to the Ivy League.) They bickered over that plate like it had come to us from the Last Supper. The winner basked in glory at the dinner table.

I’d completely forgotten about the plate until I heard the story at the wedding. I was immediately filled with a sense of foreboding. I could tell my three sons were intrigued. Robbie, our eleven-year-old, made a beeline to his grandparents’ table to probe further into this fascinating bit of family history.

When he came back to our table, he looked triumphant, kind like he was an investigative reporter who’d scored some major breaking news for Fox. “Dad!” he said in a scolding, maybe even superior, tone. “You never got to eat off the special plate!”

Okay, I’ll admit it. I was totally busted by a eleven-year-old in front of everyone.

Yes, here’s a true confession. I never ate a so much as a bite off the special plate. I understood the concept. I just never quite bought into the feverish competition that so consumed my younger brothers. I just wanted to eat and play ball before it got dark.

But having discovered this tasty morsel involving his dad, Robbie was determined to probe deeply into my history of scholastic challenges. (Who needs Science and Math?) He revisited his sources at the grandparents’ table and came back with even more shocking news.

“Grandpa said that you never even made the honor roll,” Robbie announced, adding a dollop of judgement for good measure. “Not everybody gets a trophy, Dad. That’s what Grandpa says. You have to earn it.”

Now that we’re home from Napa, I get the feeling that my kids are embarrassed that I never earned the special plate. My mother promised them that that I can have the special plate the next time we visit. Honestly, I’m good, Mom. I’m over it.

But considering the trauma I’ve endured, if you want to help me on my healing journey, you could review Furniture Consignment Gallery, on Google or Yelp. I think that would help a lot.