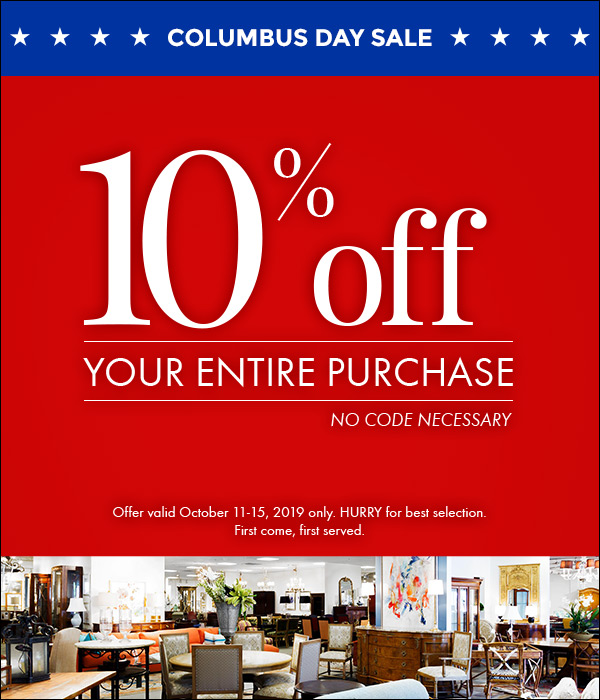 The Frucci family has its fair share of athletic talents, but the ability to run like a gazelle isn’t one of them. And, yet, I found myself standing on the sidelines at a middle-school cross-country race the other day cheering on my son, Robbie.

Perhaps Robbie thought there was a running gene just waiting to be discovered in our family DNA. That’s doubtful, but I commend his optimism. In any case, I was there to cheer him on.

Crack! The gun went off, and a pack of about a hundred pre-teens dashed across the field and into the woods. We parents held our collective breath for a few minutes, waiting. Moments later, the fastest runners burst from the forest, heading for the finish line.

The crowd went wild. Parents, siblings and classmates clapped and cheered as more and more runners emerged from the woods. They came in little clusters, fighting for a spot at the head of the pack. Still, no Robbie.

Minutes ticked by, and a few last straggler charged out of the woods, but the crowd’s enthusiasm was waning. Frankly, I was getting concerned, too. Had Robbie gotten lost on the trail? Had he done battle with some wild animal in there? Hmmmm, I reassured myself, that isn’t likely in these suburbs.

Just about all the runners had crossed the line when Robbie finally appeared out on the horizon. His arms were flailing as he gasped for air. His feet were dragging, but he staggered across the finish line to wild applause, namely, mine. He was hot, sweaty, tired and happy. He’d accomplished something no one in the family had done to date: he’d discovered the grit to run and finish the race.

Let’s celebrate all the explorers and voyagers who make our country great this long weekend. In fact, you can start an exploration of your own online or in our three stores. And to celebrate your journey, we’ll take 10% off your purchase.

When you shop with FCG, you never know what treasures lie ahead. Chart your course to visit one or all of our locations. And watch out for a red-headed eleven-year-old sprinter. I have a feeling this is just the beginning of his journey.