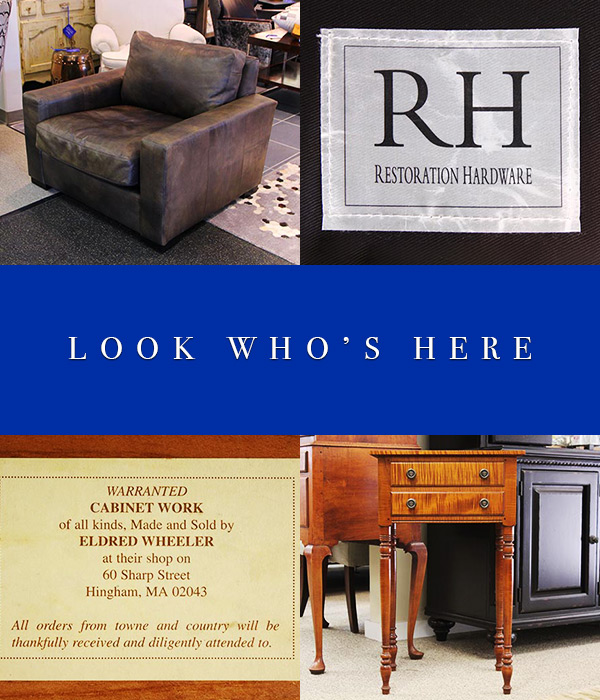 While 11-year-old Robbie is away at camp, there’s a clandestine mission underway in his bedroom at home. Diana, my wife, is feverishly at work cleaning out years of flotsam and jetsam that’s been accumulating in his closets and drawers. Given the extent of the undertaking, I’m not ruling out the possibility of having to bring in a backhoe.

Robbie’s philosophy is exactly the opposite of Marie Kondo, the hugely popular Japanese tidying wizard whose philosophy is to find joy in de-cluttering your life. Robbie leans into hoarding in a big way. He’s sentimental. Maybe that’s why he hangs onto a t-shirt that he last wore when he was in first grade, six years ago.

So Operation Clean-up is in full swing. Thousands of Lego morsels have been bagged and set aside for Goodwill, along with long-forgotten books and toys. This task would be impossible if Robbie were home.

Meanwhile, Cade, our oldest son, has officially abandoned the room he has shared with his younger brother for years. Cade, who vying for the position of left tackle position on his college football team, has moved into the guest room, which means he is folding his massive frame like origami to fit into one of the two twin beds there.

Apparently, Robbie’s mess has exceeded the tolerance of a college kid who’s incapable of picking his dirty clothes off the floor or flushing a toilet. His dorm room might have been a hazardous waste site, but the kid apparently has limits. “I’m not sharing a room with Robbie anymore,” Cade announced a few weeks ago. “He’s disgusting!”

Robbie comes home from camp today. I wonder if he’ll notice his room has been, well, shall we say, tidied a la Marie Kondo? I can’t wait to see him. His voice has probably changed. He might even be taller than his 6’0” Dad. Two weeks at camp usually means big changes for a kid. As for his hoarding instincts, I’m sure those are intact. We’ll probably have to repeat this room detox next year.