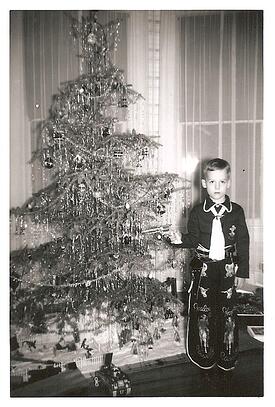 Take A Holiday from Wishes

So maybe my timing wasn't perfect ....

While undertaking the sixteen-hour drive over the river and through the woods to my in-laws in Kentucky, I listened to a radio talk show. According to the enthusiastic host, Thanksgiving was the perfect time to discuss end-of-life issues with older relatives.

In other words, white meat or dark? Burial or cremation? Pass the carrots, please. And, speaking of vegetables, when do you want us to pull the plug?

So after we finished our family feast, I thought I'd broach some of those topics with my in-laws. "Have you two created a will?" I asked. "Who's the executor?"

"Glad you asked!" Papa responded with great zeal. An Army veteran who did two voluntary tours in Vietnam, he wasn't a man to approach anything without a battle plan. "We've got good long-term care insurance in place," he said. "And we've taken care of the will." Diana, my wife, would be the executor.

He paused then for a moment and nodded his head slowly. We all leaned in a little closer. "I've given a lot of thought to this," he said thoughtfully. "And I'd like my ashes to be spread all over Nancy."

His wife's name is Becky.

In the uproar that followed that disclosure, he quickly explained. Nancy, Kentucky is the home of the Mill Springs National Cemetery, one of the oldest national cemeteries in the U.S. Established during the Civil War, some 4,000 veterans are buried there.

Well, the conversational floodgates opened - probably out of relief. Suddenly, everyone at the table had an outrageous death wish.

"I want to be shot out of a cannon," my mother-in-law announced. She wasn't about to be upstaged in the department of grand theatrical exits. I looked over at Diana. She was starting to look a little panicky. How would she find a functioning cannon in Kentucky?

Maybe some topics are better left alone at Thanksgiving. And probably Christmas. I've learned from this experience. So my advice would be to steer the conversation to more uplifting subjects. "Gosh, Mom, your dining table is so beautiful. I bet when the time comes we could get good money for it at Furniture Consignment Gallery." 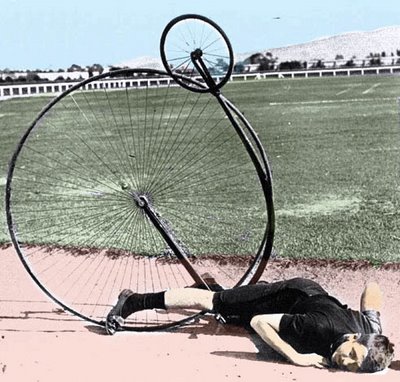