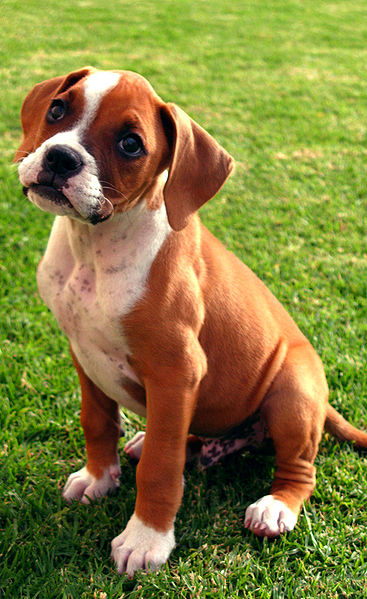 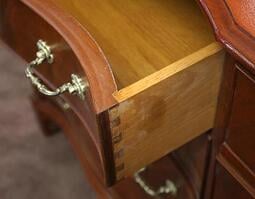 Dear Furniture, Let me tell you my story. 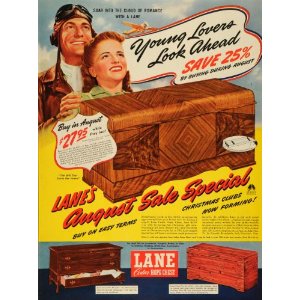 In 1944, as war raged across Europe and the Pacific, Joline Anderson married Robert Wright in a borrowed gown with a bouquet of flowers nipped from her mother's backyard. For something old, the couple had an heirloom ring. Something new was a wedding gift from a friend and furniture maker: a Salem chest.

For sixty years, that mahogany chest held the treasures of a long and happy marriage: baby booties, poodle skirts, cashmere cardigans, prayer books, postcards from the kids, photos of the grand-kids. It was one of the most special pieces in our showroom for the few days that we had it.

family member who, sadly, didn't have room for it in his home, the chest seemed to whisper the secrets of lives well lived in homes well loved. There's magic in knowing the history of that chest.

Indeed, stories are important. When I was in high school, I used to keep a journal. It was full of adolescence angst, alternately heartbreaking and hilarious when you read it twenty years later. I got a little lazy about writing when I went to college. Entries were terse and infrequent -I was majoring in English and channeling Hemingway - but there is one telling item written when I was a sophomore:

"I met a girl named Dianna today. She was pretty and nice."

I may have spelled her name wrong, but I got the relevant facts right. She was pretty - and nice enough to marry me four years later.

To some, it would seem silly to write down fleeting thoughts about our cars, our clothing, our furniture, our homes. But these are the details that illuminate our lives. Who doesn't 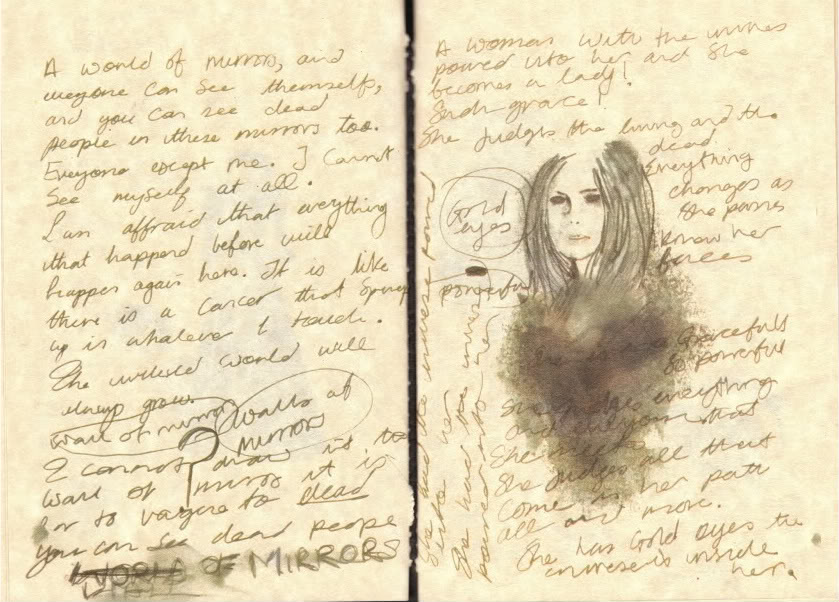 remember their first car with all its loveable dents? Or that sofa that you managed to squeeze into your first apartment? Or the dining room table where you hosted your first Christmas dinner? All the nicks and scratches tell their own stories, often about the best days of our lives but, sometimes, about the worst days, too.

We witness many a reflective moment with our consignors when they are turning over to us the furniture they've enjoyed for years. They'll tap a desk or a dresser gently with a far-away look in their eyes and relive a memory before entrusting it to our care.

So on the next rainy day, take a moment and jot down the history of some of your most prized possessions.  Even if it seems silly now, your story may have meaning for someone who may someday own that piece. Your words will enrich somebody's life - if only the consignment guy who opens a drawer and finds your note on a yellowed piece of paper.