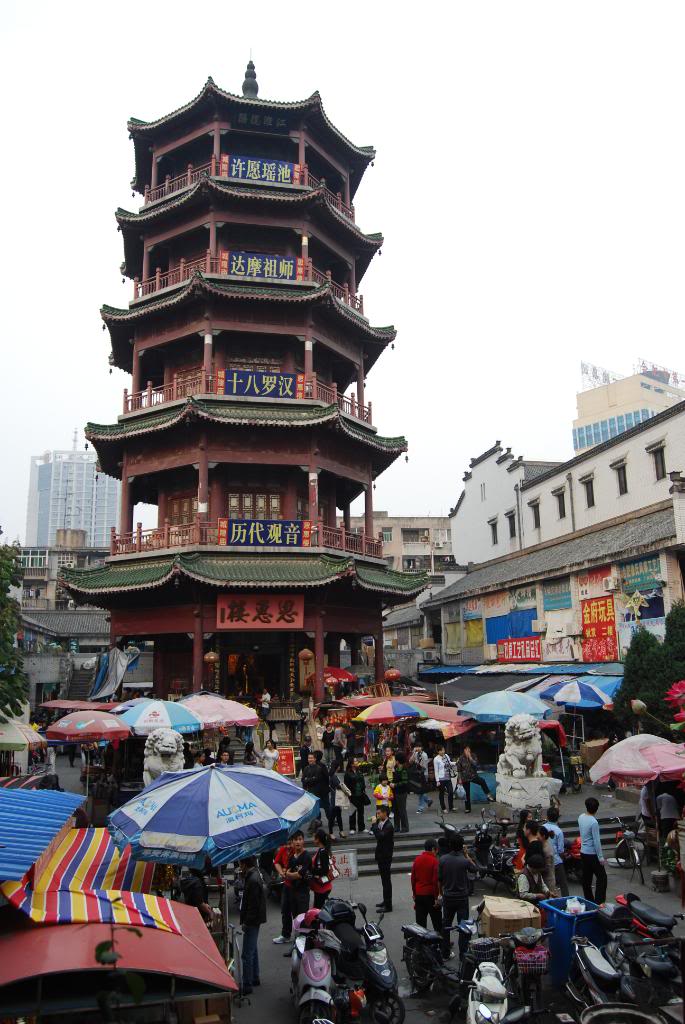 Did you know that natural wood furniture is better for your indoor air quality? 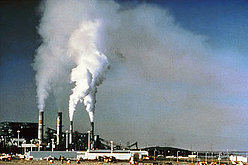 Laminates, plastics, and other synthetic materials may negatively affect the natural ion balance.  Symptoms of unbalanced ions include dizziness, fatigue, headaches and anxiety.  Unbalanced ions can also generate static electricity that cause particles to suspend in the air, aggravating respiratory disorders.

In contrast, natural wood does not negatively affect the ion balance and has the added benefit of balancing humidity.

Unsealed wood is hygroscopic, i.e. it can absorb excess moisture during periods of high humidity or, conversely, release moisture in dry conditions. Humidity control is important in minimizing viruses, bacteria, mites, and mold, all of which can affect the state of your health.

Pre-owned furniture is more likely made at a time when solid woods were used.

Today there are many cheap imitations that use composite board or laminated surfaces that incorporate unhealthy components,

such as adhesives that emit toxic gases at room temperature.  These gases can adhere to suspended particles, as well as float freely in the air, and are linked to asthma, allergies, and respiratory ailments.

Nothing beats the Beds of the 1920s

Bed sizes have evolved quite a bit over the last few centuries. As homes have become larger, rooms have expanded and naturally bed sizes have followed suit.  It wouldn't be America if bigger wasn't better.  I upgraded to a King Bed myself.  Though we all desire more sleeping space and mattress surface area, nothing beats the beds that were made in the 1920s - 1940s. 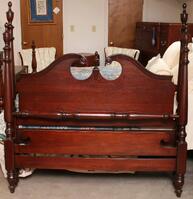 These beds are solid as a rock and super sturdy. Most of them take a standard size full bed and you can even get an inexpensive converter kit that will extend the length and width of your bed so that it can accpet a Queen Mattress. 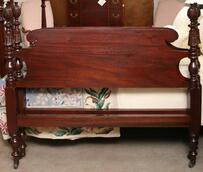 Some great qualities of the beds built in this era are:

Beds from this era may not be the bed of choice for your master bedroom, but, I bet one of these beds would fit great in most any other room in your home. Perfect for a guest room or a growing child.  These beds add elegance, beauty and long lasting quality to any home.
5 Comments Click here to read/write comments

Once a trademark of a fine piece of furniture, the inlay that furniture enthusiasts seek and love has been insulted by modern manufacturing techniques and manufacturers.  The contrasting wood grains with various inlays are being done with photo finishes and weak veneers.  Low-end manufacturers have been luring uneducated consumers with fancy looks that quickly transform into a mess in the home. 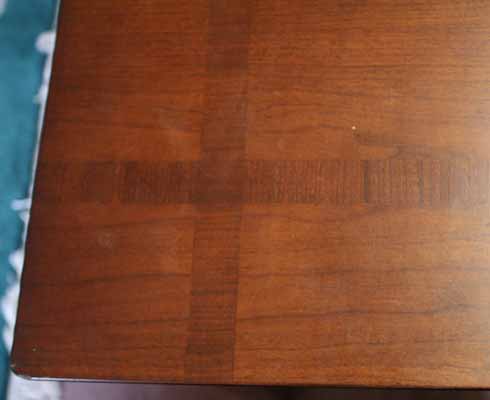 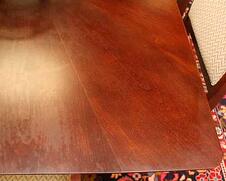 The side effect from the cheap inlay is that the consumer has grown used to seeing contrasting wood colors and grains and, as a result, prefers that look.

The problem is the basic, but solid Queen Anne cherry and double pedastal mahogany tables are suffering a bit on the resale market and it's not right.  Consumers want the fancy look, but don't realize that the cheap inlays lift, smudge, crack and do not wear well.  For the last 10 years, the big box furniture stores have found a product that connects with the uneducated furniture buyer.  However, after a few years and the signs of a poor quality surface, consumers are licking their wounds and finding their way.  A solid, but basic, traditional table will give you a classic look and a table that will withstand the test of time.

It may be frustrating that your dining room suddenly resembles that of your mother's or your grandmother's, but it will last. And the best part of all, is that it will hold value and help you to buy a real table with wonderful veneers and inlays that boast genuine satin, walnut and ebony woods.

Save for the real thing and buy a high-end table with the banded inlay you have always wanted, but buy it on consignment when your budget is ready.  It will be well worth the wait!